In January 2017 the BOU announced that they would be adopting the IOC taxonomy from January 2018. The only species on the Berkshire list that this will affect is Bean Goose, which the IOC split into two species: Taiga Bean Goose and Tundra Bean Goose.

There have been 16 records of "Bean Goose" in Berkshire. Having looked at the avifauna (2nd edition) and the bird reports, it became apparent that there were some inconsistencies as to which "sub-species" these records related to. Therefore, I suggested to Richard Burness that a review of these records should be undertaken. The result of this is that the only acceptable record of Taiga Bean Geese are the two birds at Eton Wick from 21st to 23rd December 1996. For details about the differences between the bird report and the avifauna (2nd edition) and any subsequent decisions, see the notes in bold below. 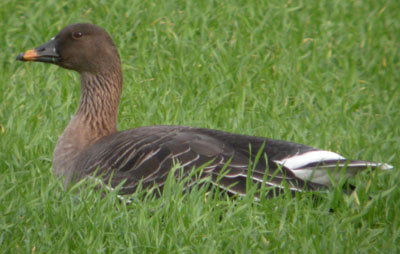 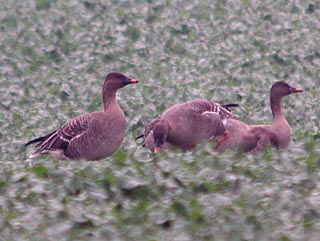 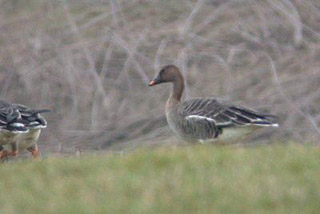